When HP announced the first 3D MJF technology in 2014, it was exhibited with colorful features. The first machine was launched in 2016 in a single color option, and until now HP has officially announced the official introduction of full-color 3D printing and “voxian level” control, which has the ability to change the physical properties of a part at every point in its structure. HP has announced that many features of each voxier can be controlled, such as color, flexibility, transparency, etc. Now it is planning to offer users with 4 different models.

Jet Fusion 540 is capable of printing in 3D with four additives, making it possible to print in black or white with the printer. However, the Jet Fusion 580 features 3D printing with eight additives, using all CMYK colors as well as black and white. 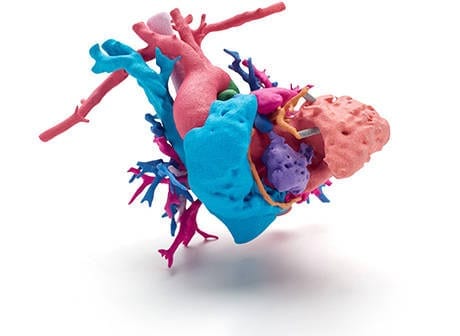 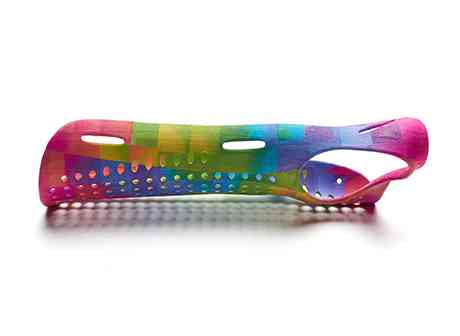 Details will be updated and shared on the official website of the product as described. You can follow this linkfor teh product brochure. 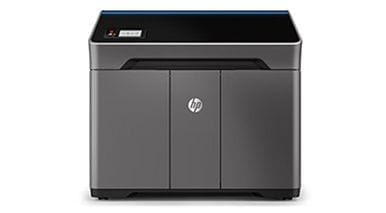